This page contains affiliate links. As an Amazon Associate I earn from qualifying purchases.

There is nothing that relieves and uplifts the soul like some good music. Songs inspire and motivate the listeners in different ways. Sometimes when we feel low, slow and cool instrumentals brighten up our day. You can take your running to a higher level by spicing it up songs that help add spice to our mood. This method can be a great way to make your running session more fulfilling and less monotonous.

Music can reduce stress and anxiety. You can expect to have your heart rekindled and motivated to push harder, depending on the track. As a runner, consider coming up with a playlist that excites you.

Key Considerations When Making Your Playlist

It is evident that every runner has his or her pace. Choose songs that keep you active and going. Some of the factors below define what makes a great playlist.

Remember not to stock your best songs at the very beginning of your playlist.  Always save these power-packed songs for the end. This is because the end of your running session is when you will be most tired, likely to give up. Thus, to get that extra surge of energy, putting some actual songs at the end of the playlist will help.

To sum it up, in your playlist, remember to mix things up. As a result, it will ensure you have a set of diverse tunes. This will allow you to feel many things during your run. Experts recommend personalizing the songs to only include ones that have a positive association. Remember to start slowly as the beats of the song starts slowly and speeds-up in time.

Karla holds a Bachelor’s degree in English and is the published author of several self-help books and nutrition guides. Also an avid dog lover and adoring owner of three cats,Karla enjoys writing about health, running and wellness trends. When she's not writing or jogging she enjoys slacking off on the couch with a bowl of Ben & Jerry's Cherry Garcia ice cream 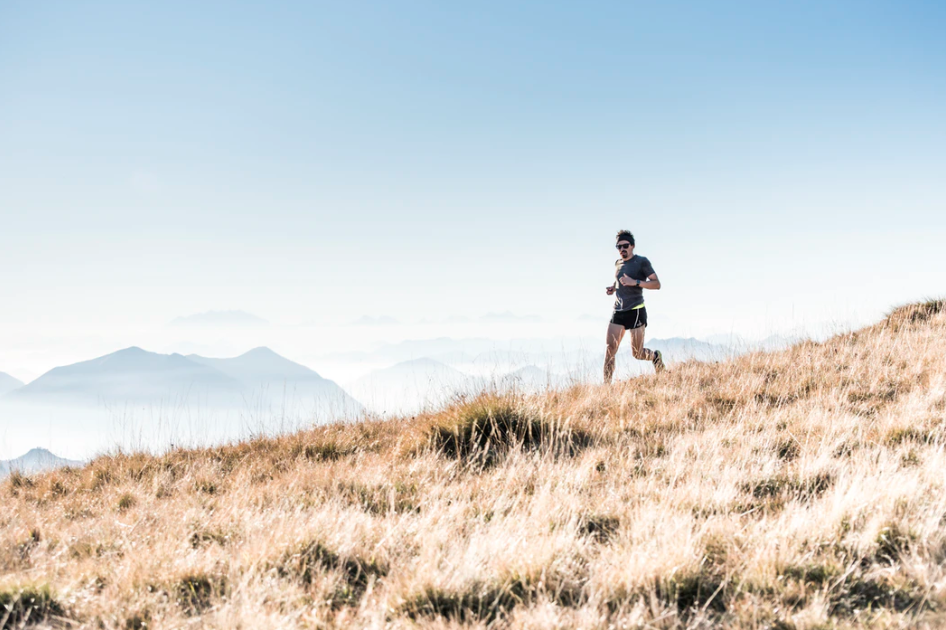 Should You Use Stability Running Shoes? 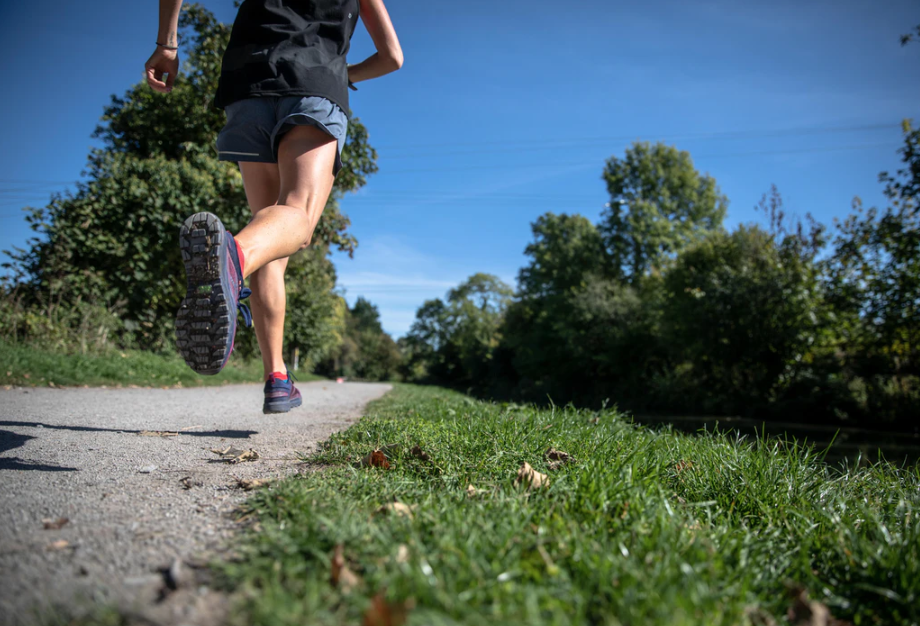 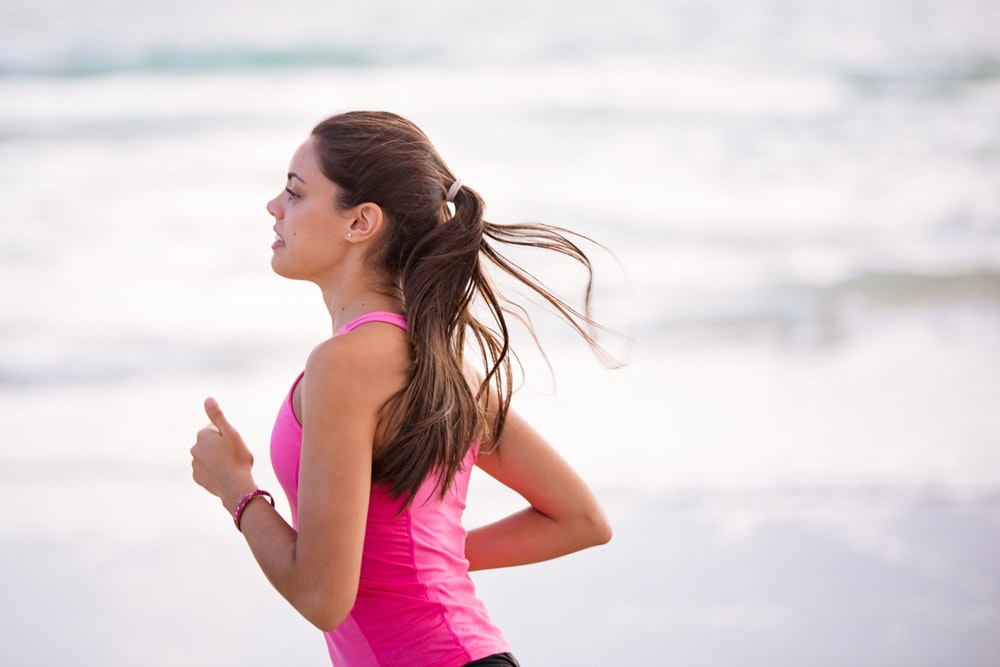 Here Are The Fastest Ways To Get In Shape